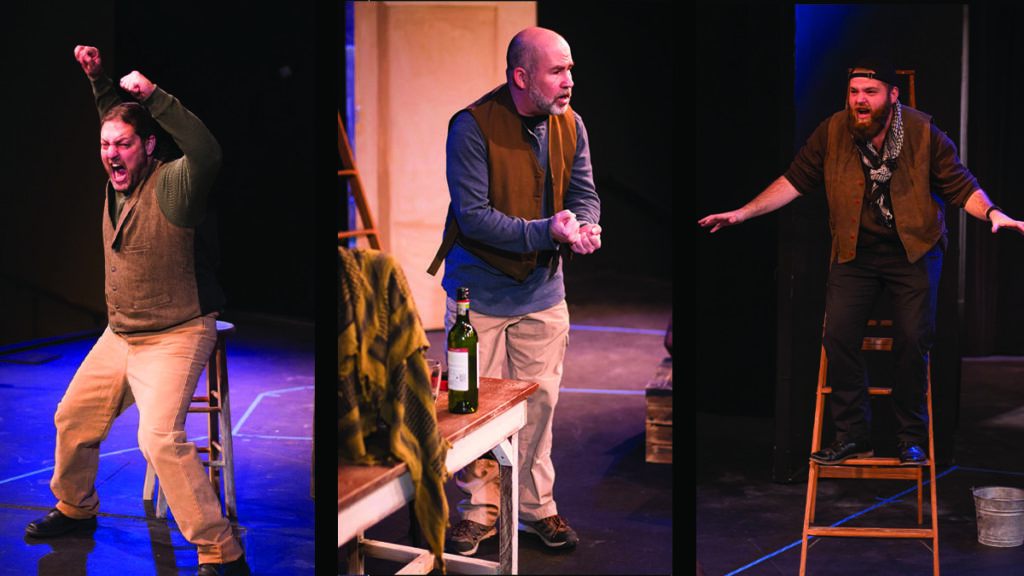 Brazosport Center Stages’ production of “An Iliad”, written by Lisa Peterson and Denis O’Hare, opens Friday, March 19 on the outdoor stage at The Glen theater at Brazosport College. The show includes performances March 20-21, as well as the following weekend on March 26-28.

The production blends poetry and humor as Homer’s epic tale of the war between the Greeks and Trojans collides with the modern world in this captivating theatrical experience. The play explores vengeance, violence, loss and the everpresent nature of war, persisting throughout history from ancient times into the modern day.

The setting is simple: the empty theater. The time is now: the present moment. The lone figure onstage is a storyteller known as The Poet – possibly Homer, or one of the many bards who followed in his footsteps. He is fated to tell this story throughout history. The set, the stage and the cast are small, but the story and its implications are astronomical.

Featuring three talented actors as The Poet, each one brings his own unique perspective to the production. See Wesley Copeland perform March 19 and 28, Bobby Britton, Jr. on March 20 and 26 and Jeremy Todd on March 21 and March 27.

Hear from the three actors as they discuss the production, the process and what makes “An Iliad” perfect for this present moment in time during “An Iliad Actor Talk” on YouTube.

(Note: The play contains strong language and detailed descriptions of violence. It may not be suitable for young or sensitive audiences.)

Tickets are being sold as pods, a socially-distanced space which will hold up to six people, and are being offered on a “pay what you can” basis with a suggested amount of $26. Audience members should plan to bring folding chairs or blankets to sit on the grass. Cancellations due to inclement weather will not be rescheduled.

The Glen theater is located across the parking lot from The Center, between The Clarion and Seidule Theater. Parking in the Brazosport College lot is free.

Don’t miss out on Brazosport Center Stages’ first production in more than six months! Tickets are available online or by calling/visiting The Center Box Office between 9:00 AM and 5:00 PM, Monday through Friday, or Saturdays from 11:00 AM to 3:00 PM. Reach the box office at 979-265-7731. 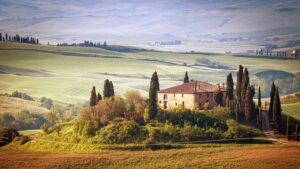 Tickets for Brazosport Symphony Orchestra’s first concert of the 2021-2022 season, Bella Italia! are on sale now! The concert is slated for 7:30 PM on Saturday, October 2 at The 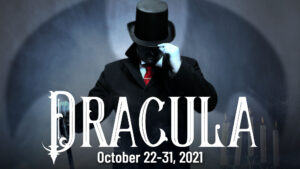 Tickets on Sale Now for “Dracula”

Get your tickets now for Brazosport Center Stages’ production of “Dracula”, slated for October 22-24 and 29-31. Based on Bram Stoker’s world-famous novel “Dracula”, the classic legend of the Transylvanian

Are you interested in learning more about The Center for Arts and Sciences?