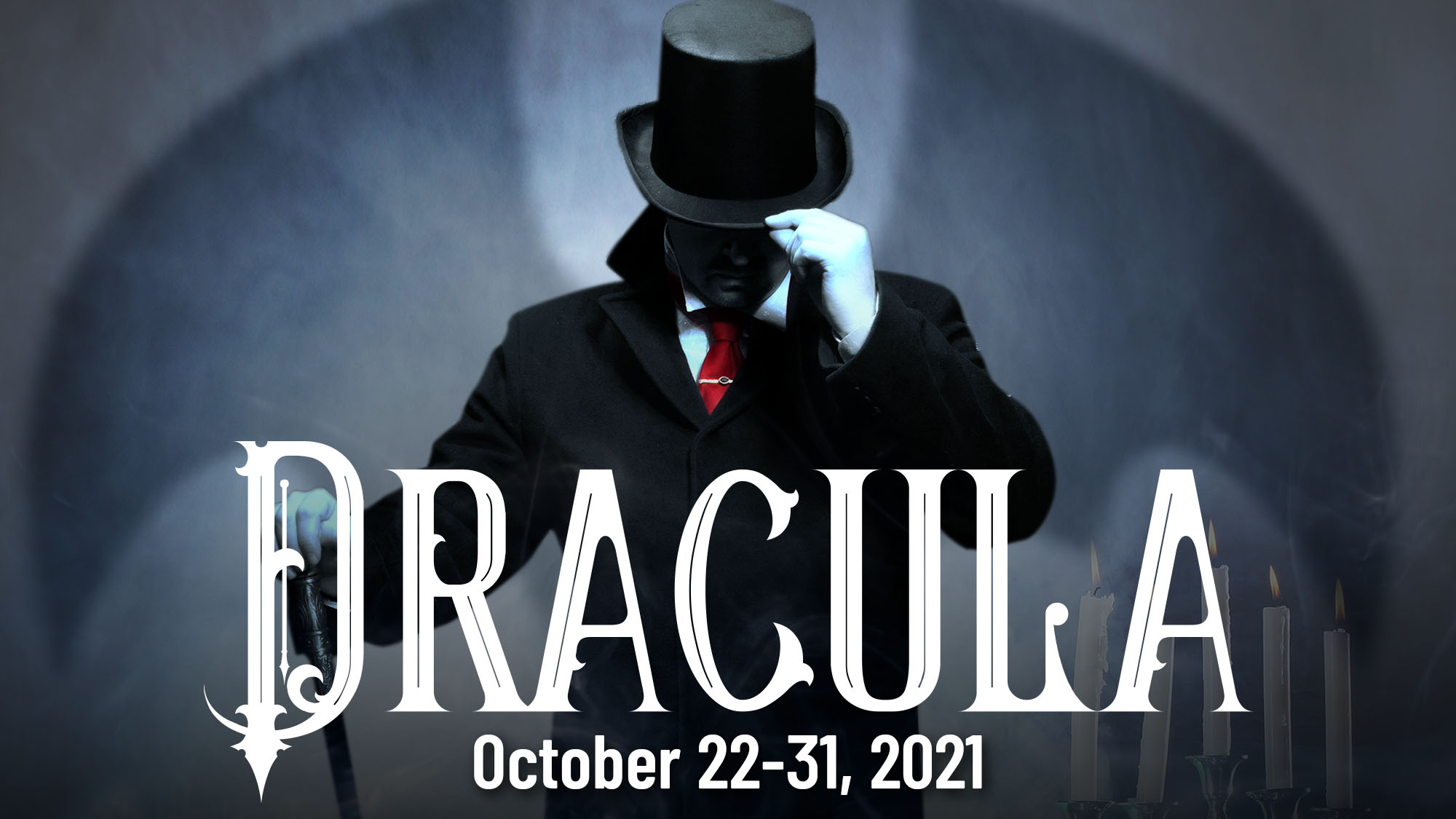 Bram Stoker’s world-famous novel Dracula, based on the classic legend of the Transylvanian vampire, was adapted for the stage by Hamilton Deane and John L. Balderston and opened on Broadway in 1927. Be part of bringing it to OUR stage this October!

Auditions are open to teenagers and adults of all ages. All roles in “Dracula” are large, important parts and the cast will include 5-6 male roles & 2-3 female roles. In addition to the play, a brief intermission entertainment special will be produced, which will include 3 other actors, male or female.

Cuttings will be available at The Center’s front office one week before auditions. 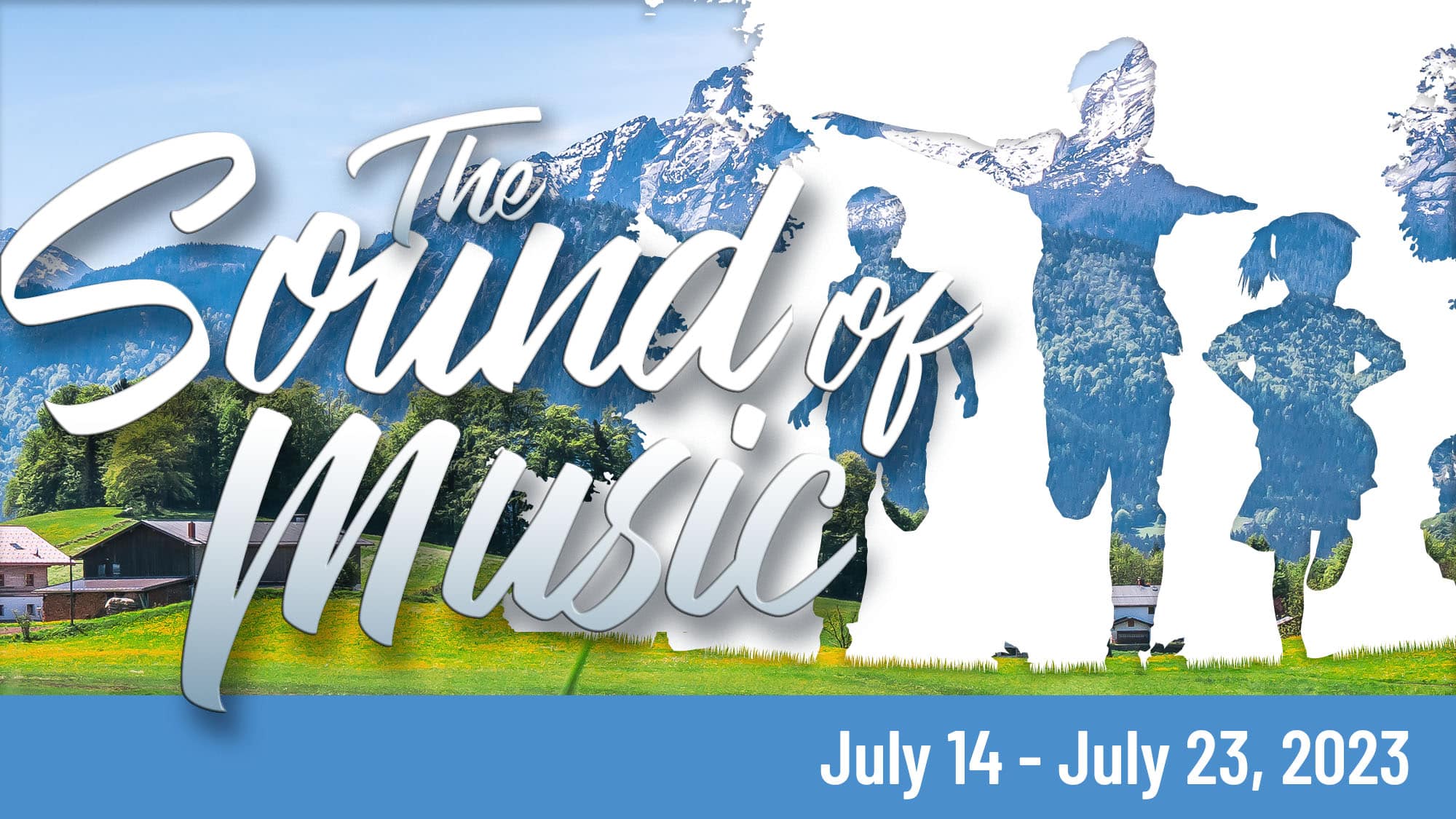 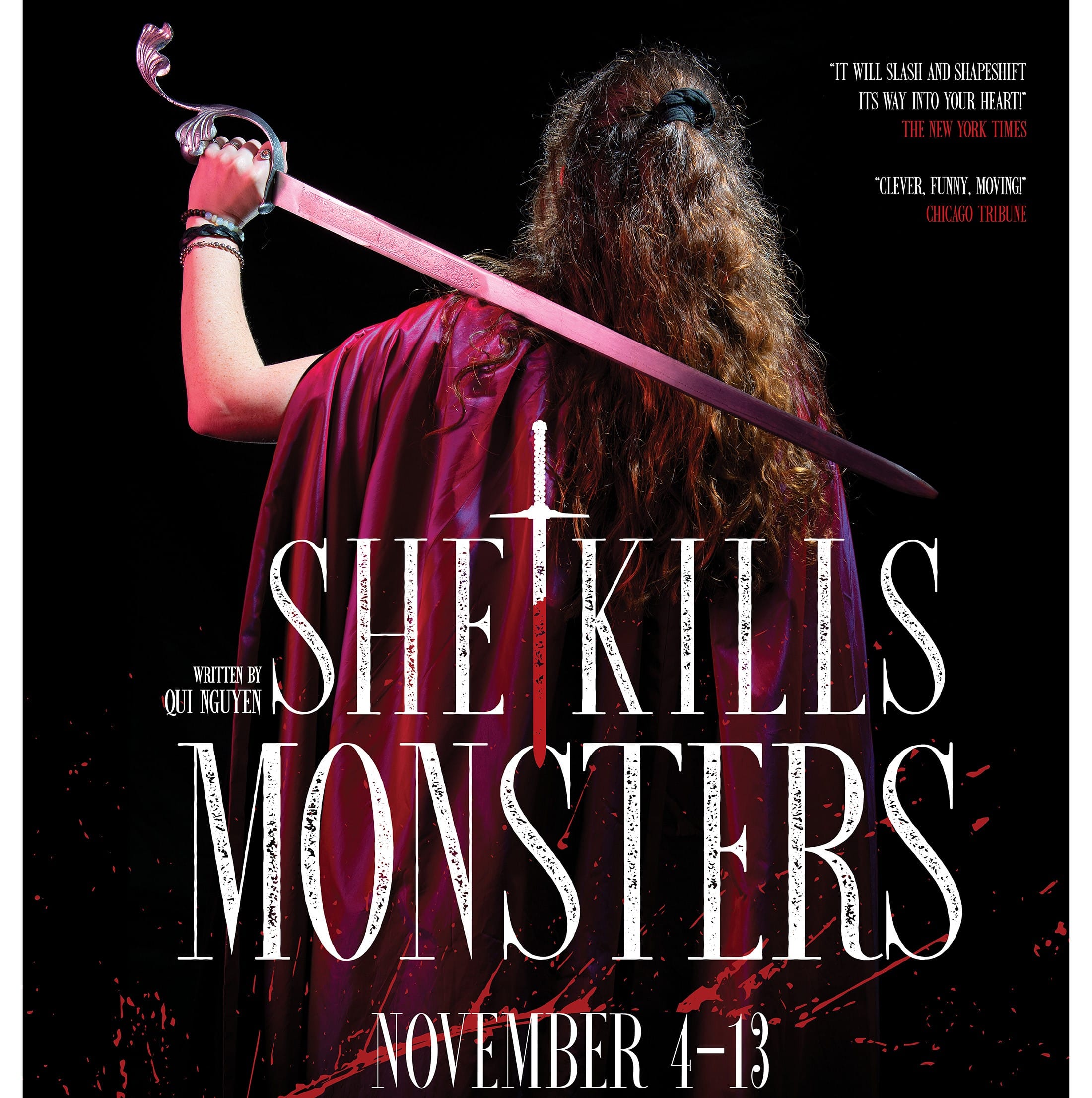 An event every week that begins at 2:30 PM on Friday and Saturday, repeating until November 12, 2022