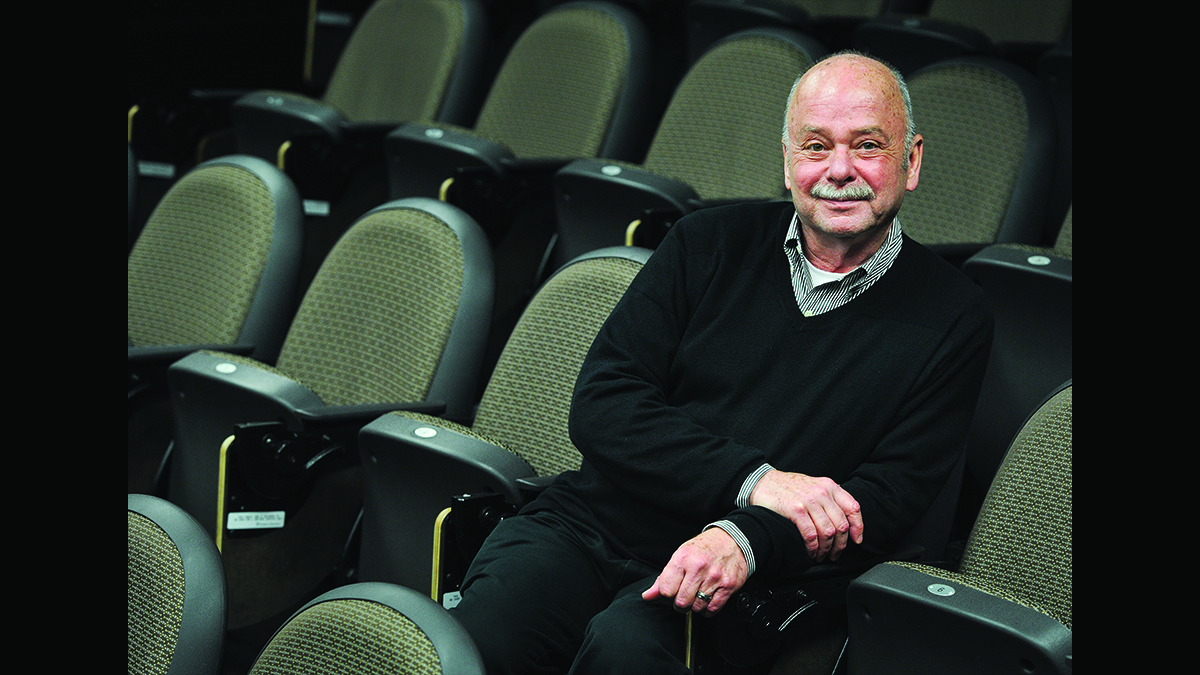 Join internationally acclaimed playwright Jack Heifner this spring for a six-week Playwriting Workshop starting March 27. The Zoom-based workshop will run on Sunday afternoons from 2:00 PM – 4:00 PM, March 27 through May 1.

Designed for both beginners and intermediate playwrights, the workshop will focus on the fundamentals of writing for the theatre. Students will gain experience with the most important playwriting elements, such as dialogue, plot, and characterizations, through various writing exercises. The primary goal of the workshop is to get students writing!

Heifner is well known for his play Vanities, which ran for five years in New York and became one of the longest running plays in off-Broadway history. He is also the author of Patio/Porch, Natural Disasters, Bargains, Boys’ Play, Home Fires, Heartbreak, Comfort and Joy, Earth to Bucky, Bury Me In This and more than 30 other plays produced in theatres around the world. Heifner has written for television and film, as well as the book to six musicals, including Leader of the Pack on Broadway and Vanities—A New Musical, which opened in New York in 2009 and London in 2016.

Before joining the School of Art faculty at Stephen F. Austin State University last year, Heifner was the playwright-in-residence at the SFA School of Theatre for 25 years where he directed more than 20 plays. Along with teaching play, screen and television writing, he also founded The Festival of New American Plays.

Heifner is a member of The Dramatists Guild, The Writers Guild of America and Actors’ Equity Association, and was elected to The Texas Institute of Letters and The Texas Playwrights Hall of Fame. He lives in New York City.

Registration is $125. The class size is limited to 20 participants, so sign up ASAP! 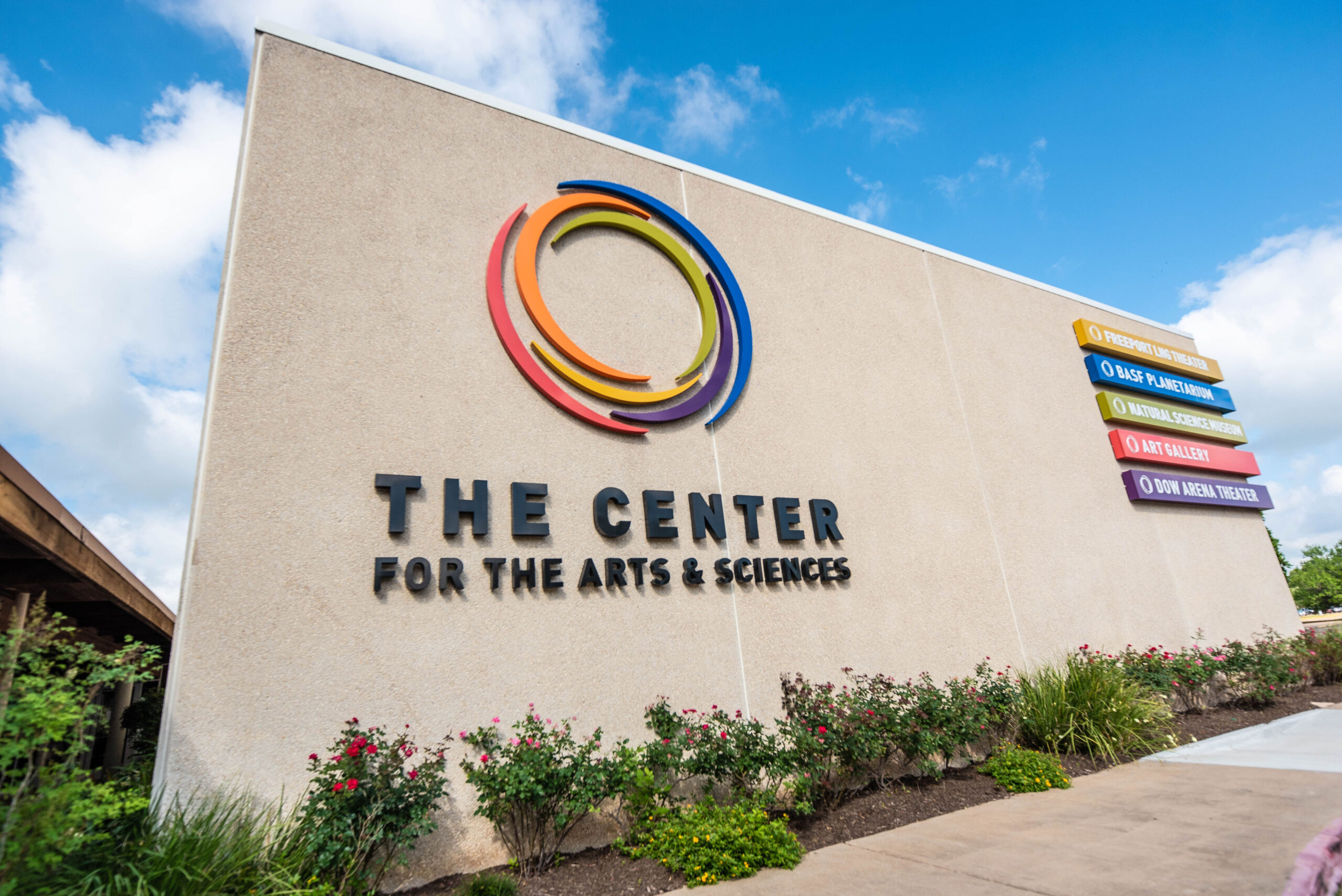